Foracort® Rotacap is a combination of two medicines in one inhaler. It relieves the long-term symptoms of asthma and COPD, making breathing easier. It works by inhibiting the release of certain chemical messengers that cause inflammation (swelling) and relaxes the muscles in the airways.

Foracort® Rotacaps is blended with two medications called formoterol and budesonide. Which are used in alleviating symptoms associated with asthma and COPD. Foracort® Rotacaps are manufactured with the cooperation of a corticosteroid called budesonide and a long-acting beta-receptor agonist called formoterol. These two medications have different actions within the respiratory tract and the combined effect of the two medications will provide the best results. Formoterol is capable of acting rapidly to provide the results quickly after the inhalation.

Budesonide is a corticosteroid that belongs to the glucocorticoid class and it shows very less mineralocorticoid actions. This is considered a potent medication that has strong anti-inflammatory properties. Inflammation occurs both during asthma attacks and after getting COPD. Budesonide can inhibit the action of some cells that are responsible for resulting inflammation. The activation of mast cells, lymphocytes, and histamines will result in inflammation of the airways. So it becomes difficult to exchange gas within the airways. So the action of glucocorticoid budesonide can suppress inflammation by mitigating inflammation.

Formoterol is a beta receptor activator. Beta receptors are located along the bronchioles. So the activation of these receptors can be done quickly by inhaling formoterol. The location action of inhalators is effective rather than the systemic effects. So these drugs act directly on the bronchioles and help in dilating the entire bronchial tree. Allergies and hypersensitivity of the airways are evolved due to the action of mast cells within the airways. So beta-agonists can alleviate and control the mediator released by the mast cells.

Budesonide-containing inhalers are preferred over the oral dosage forms as they avoid the first-pass metabolism, So 100% of the action can be achieved by inhaling steroids. Asthma is a chronic respiratory disease where patients have to continue their daily tasks with asthma. So to alleviate discomforting symptoms, these inhalers can greatly help. But during acute and severe asthma attacks, these inhalers will not be effective. So consult the physician immediately when you feel it as an acute attack. These inhalers are prepared to maintain the general health of the patients who suffer from chronic asthma and COPD.

COPD is also a chronic condition associated with emphysema and bronchitis. The inflammation of the bronchial tree always results in breathing difficulties. But inhalation of Foracort dry powder inhalers can provide relief for the patients.

The frequent usage of Foracor Rotacaps can result in a few side effects but there is less need to consider medical advice. But if these side effects make you uncomfortable discuss them with the physician: myalgia and arthralgia, persistent cough, headache, symptoms of sore throat, body weakness, fatigue, tremors, tachycardia, increase frequency of bowel habits, fungal infections of the oral cavity, changes in voice.

Cautions: The interaction of this product with alcohol is unknown, so better to avoid alcohol consumption with the inhalers. Precautions are needed when you get pregnant. So consult your doctor to obtain more advice. This product is not indicated for breastfeeding mothers. So better to discuss with the physician to know about the associated risk factors. Wash mouth after consumption to avoid fungal infections. The medications can result in reducing bone density. So be cautious if you are in menopause or suffer from osteoporosis.

How to use Formoterol + Budesonide Rotacaps / Symbicort generic

Place the Rotacap inside the rotahaler and twist the mouthpiece in the right direction. When it produces a click sound you can ensure that it is fixed well. Insert the mouthpiece into the oral cavity and fix it within the lips. Inhale via the mouthpiece by breathing deeply. Breathe for around 10seconds and repeat the same until you feel there is no remaining powder. If you miss any dose take it as soon as you remember, but never double the dose although you miss one dose.

Be the first to review “Foracort® Rotacaps” Cancel reply 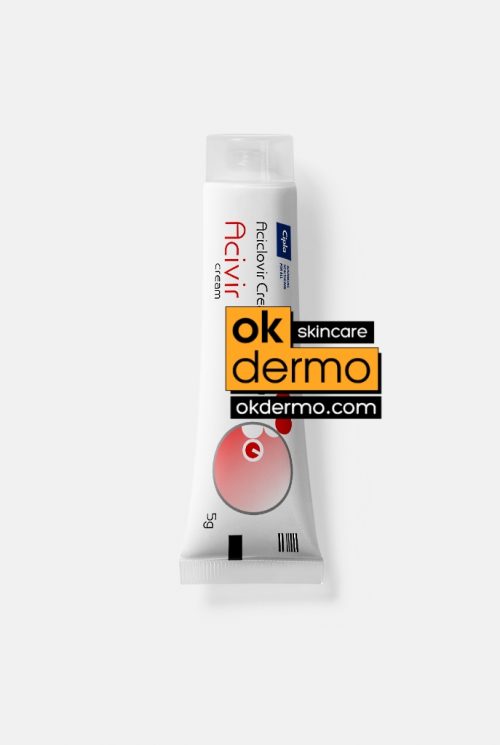 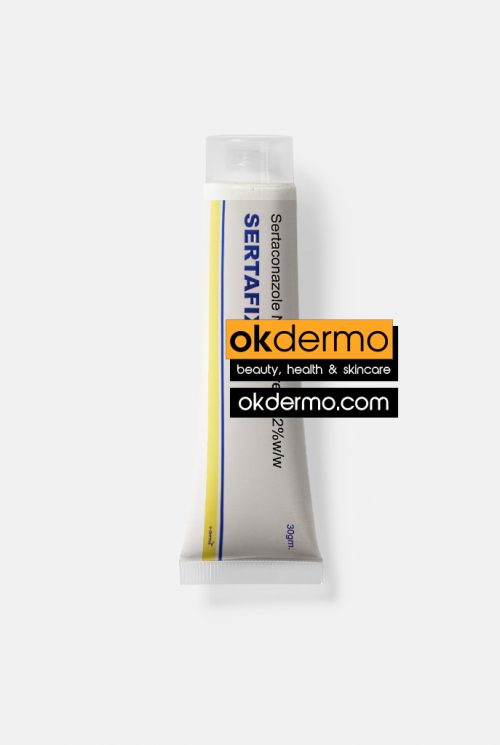 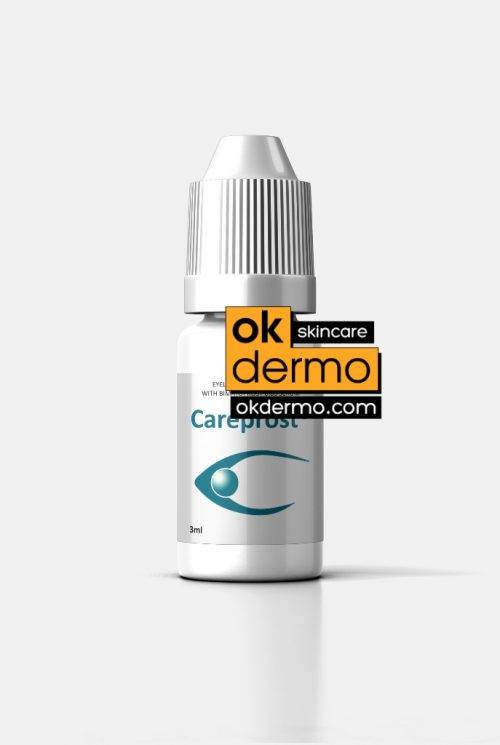 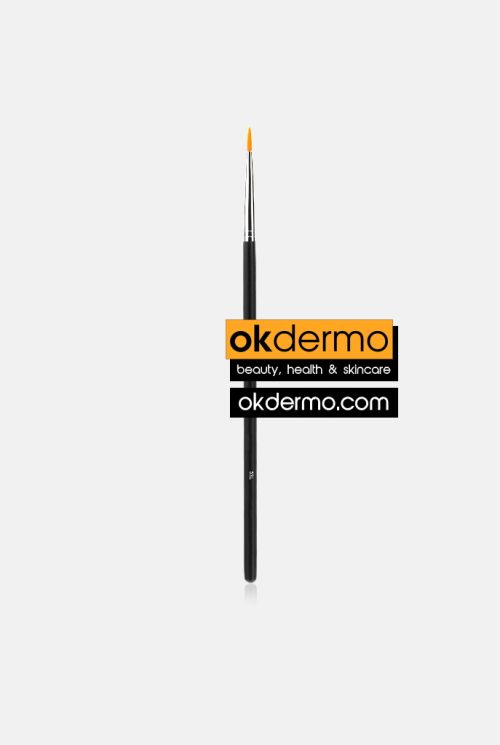 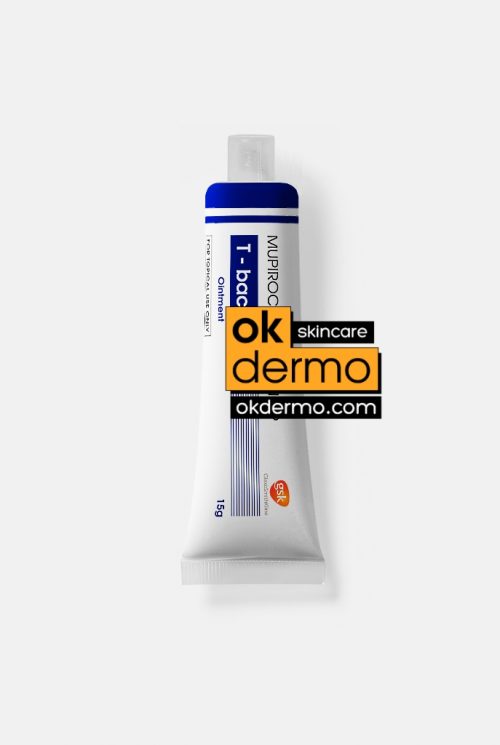 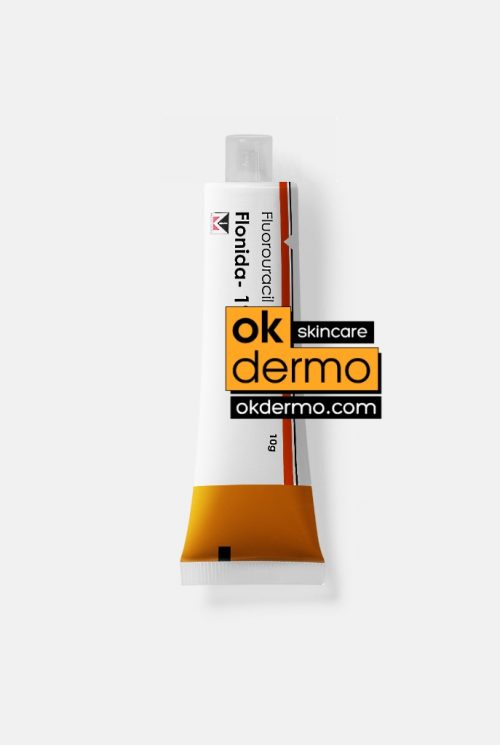 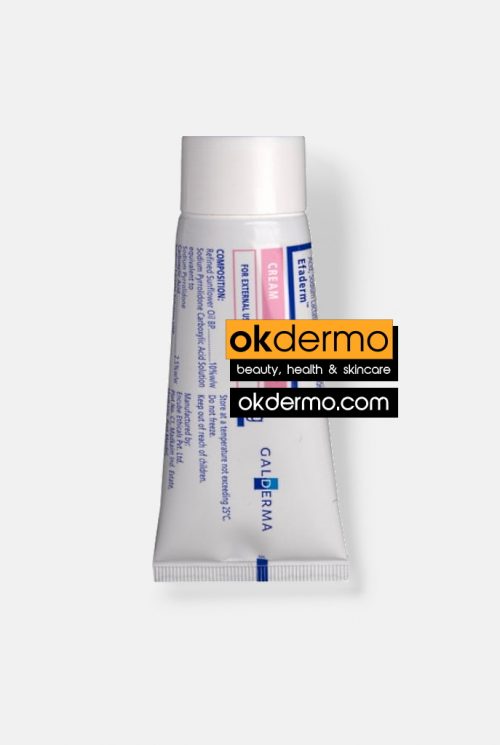 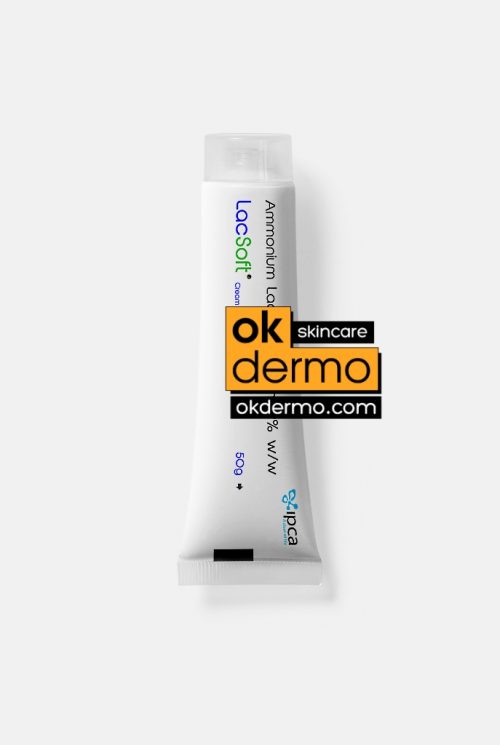