✓ Reduces the rate of hair growth in particular areas applied

Eflora® is a cream specifically designed to reduce the growth of unwanted facial hair in women. With Eflora®, you can slow the rate of facial hair growth and improve the appearance where the cream is applied.

Improvement in the condition occurs gradually. You may spend less time removing hair, or in the frequency of hair removal, with Eflora cream. Eflora cream has only been studied on the face and adjacent involved areas under the chin.

Clinically proven to dramatically reduce the growth of unwanted facial hair in women.

Eflora Eflornithine Hydrochloride 13.9% cream also known as Vaniqa cream alternative/analog. Eflora has an identical composition and effectiveness as out-performed anti-androgens with eflornithine HCl 13.9 used to slow down unwanted facial hair growth in women by reducing male hormone levels in the particular skin area. Eflora cream with 13.9 eflornithine in a 15g tube is a solution found to be effective in the treatment of excessive hair growth conditions or facial hirsutism as well as in African trypanosomiasis or also known as sleeping sickness. Results may be seen as early as 3-6 weeks when used twice a day, at least 8 hours apart, or as directed by your dermatologist. Individual results may vary, for some women, it may take a little longer. It is needed to continue normal procedures for hair removal until desired results have been achieved.

The main differences between Eflora and Elyn creams are the manufacturer and a slightly different composition. Eflora eflornithine hydrochloride cream does not permanently remove hair or “cure” unwanted facial hair but dramatically slowing hair growth. Is not meant to be used alone but, rather, in conjunction with any hair removal technique already being used

The Eflora cream is designed to treat unwanted hair on and around the lips, chin, and other areas of your face. It is particularly effective in conditions, such as hirsutism, which is an abnormal overproduction of androgens, or menopause that manifests itself as a natural consequence of aging. Eflora cream will help slow down the rate of hair growth in unwanted areas, but this does not mean that it will put an end to hair growth altogether. The cream is designed to reduce facial hair and improve the overall look and appearance of male-to-female transsexuals as well.

Eflora eflornithine hydrochloride cream with eflornithine 13.9 component works by slowing the growth of hair rather than just removing it. With Eflora cream aka Vaniqa generic, you’ll feel confident that people won’t notice your UFH, even when you’re up close. Eflora cream containing the active ingredient eflornithine peptide is a skin hormone that drastically reduces hair growth speed on a particular body part you applying it. Eflora cream is an absolute Vaniqa analog/alternative and it works the same way by blocking certain natural substances located in the hair follicle that is needed for hair to grow. Eflora cream is blocking the male hormone through the T-5-AR enzyme pathway.

Hirsutism affects more than 10% of women worldwide. It is the growth of thick and dark hair in areas ordinarily hair-free in women, such as the chin, lips, abdomen, lower back, and inner thighs.
Facial hirsutism poses psychological problems with subsequent social introversion and depression.

Hirsutism or excessive facial hair growth is a common dermatological issue caused by many factors, such as aging, hormonal disturbance, or genetic predisposition. All hirsutism causes share the underlying mechanism of higher androgenic activity. In genetically predisposed women, androgen levels are normal, but hair follicles are more sensitive to androgen hormones.

Women often experience the occasional hair strands that sprout on the lip sides it the chin. It is ok to pluck or shave these now and then. In hirsutism, the light-colored, fine vellus hair transforms under the effect of androgens. It becomes dark, coarse, and thick. This transformation is irreversible, and the hair follicle cannot reverse back to the feminine type.

Consequently, once hirsutism occurs, there is no cure. Women have to regularly remove the terminal hair to achieve a more feminine appearance.

Shaving and plucking worsen facial hair growth. It turns the soft facial skin into a dry and course male-like skin.

Another method that has gained worldwide acceptance is laser therapy. It is fast, consistent, and permanent. However, Laser hair removal is not advised by dermatologists for facial hirsutism. It is only efficient in very light-colored skin. For darker skin tones, post-inflammatory hyperpigmentation occurs as a scarring process.

The skin affected by the laser beams becomes a darker shade than the rest of the facial skin. The resultant appearance mimics hirsutism despite the skin being hairless.

Among other ways to remove facial hair, dermatologists do not advise shaving in the face area. The face skin is soft and thick. The repetitive friction causes the skin to become coarse and prickly.

What is Vaniqa generic (Eflora Eflornithine) cream used for

It can be used by women to reduce the rate of unwanted hair growth on the face, around the lips and under the chin, etc. It may also make the unwanted facial hair finer and lighter but will not remove hair or cause hair to fall out. The action of Eflora eflornithine hydrochloride cream is absolutely identical to Vaniqa eflornithine hydrochloride 13,9 cream, and action is much smoother and better than Revitol hair removal cream or Kalo hair growth inhibitor.

Eflora cream with an eflornithine substance is used to slow down unwanted facial hair growth in women by reducing the male hormone level in particular skin areas. However, it is not recommended or suitable for treating unwanted facial hair growth elsewhere on the body. This cream blocks an enzyme that is required for the growth of hair in the skin, thereby slowing down hair growth and making the hair lighter. However, it will not remove the hair permanently.

How to use Eflora – generic Vaniqa alternative cream

Eflora facial hair significantly decreases the frequency of hair removal sessions. Hence, it minimizes the complications of mechanical methods such as bleaching, shaving, waxing, and plucking. Eflora cream also relieves the financial burden of these methods.

Soon enough, the antiandrogenic effects were investigated. In 200, the FDA approved eflornithine as a safe and risk-free medication for hirsutism (Vaniqa®, Allergan, Irvine, CA). In conclusion, hirsutism has a psychological and financial burden. It generates a sense of lack of femininity and anxiety. Eflora facial cream helps women better manage facial hair. It alleviates the amount of effort and complications required for hair removal.

Some side effects which may be noticed by Eflora or Vaniqa users who use any solution with eflornithine component include: stinging or burning affecting the skin irritation, skin redness, acne patches of skin which are swollen. If you notice any side effects when using Eflora consult with your dermatologist. Always strictly follow all the instructions provided to you by your dermatologist while using Eflora cream a high-quality Vaniqa generic alternative. You can always order Eflora (Vaniqa backorder) in okdermo skincare.

An optimum cream amount can differ based on the user’s skin and condition. It is essential you always inform your dermatologist if you are pregnant or breastfeeding, as well as if you have any allergies, other illnesses, or ongoing health conditions, and if you are taking any medication, supplements, or herbal products.

Why should not use Eflora cream / Vaniqa backorder?

You should not use Eflora eflornithine hydrochloride cream if you are allergic to any of the ingredients in the cream. The cream should not be used on children younger than 12 years old. No clinical studies have been performed in pregnant women. It is not known if Eflora is passed to infants through breast milk. Always talk to your doctor/dermatologist before using Eflora®. Vaniqa backorder in okdermo.com, Depilus.

Why should not use Eflora cream

You should not use Eflora if you are allergic to any of the ingredients in the cream. Cream should not be used on children younger than 12 years old. No clinical studies have been performed in pregnant women. It is not known if Eflora is passed to infants through breast milk. Always talk to your doctor/dermatologist before using Eflora®. 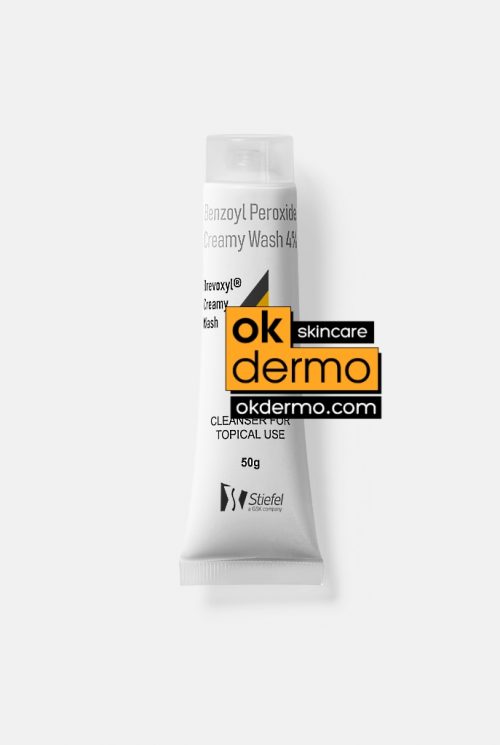