Yaz® Tablets Ethinyl Estradiol 0.02mg and Drospirenone 3mg is a combination birth control pill containing female hormones that prevent ovulation (the release of an egg from an ovary). Drospirenone and Ethinylestradiol also cause changes in your cervical mucus and uterine lining, making it harder for sperm to reach the uterus and harder for a fertilized egg to attach to the uterus.

Drospirenone and Ethinyl estradiol is used as contraception to prevent pregnancy. Yaz pill medicine is also used to treat moderate acne in women who are at least 14 years old and have started having menstrual periods, and who wish to use birth control pills. Yaz is also used to treat the symptoms of the premenstrual dysphoric disorder (PMDD), such as anxiety, depression, irritability, trouble concentrating, lack of energy, sleep or appetite changes, breast tenderness, joint or muscle pain, headache, and weight gain.

What is Yaz® Tablet?

Yaz® Tablet is a combination of two medicines used for contraception (to prevent pregnancy) and in the treatment of irregular periods. It helps to prevent the release and fertilization of the egg. Yaz® Tablet is a combined oral contraceptive pill. It works by preventing the release of an egg (ovulation) and affecting sperm movement in the womb to prevent its union with the egg. It also changes the lining of the womb and renders it unsuitable for pregnancy.

Yaz® Tablet is a contraceptive medicine that stops you from getting pregnant in multiple ways. Firstly, it prevents an egg from being released from your ovaries. Secondly, it makes the fluid (mucus) in your cervix thicker, which makes it more difficult for sperm to enter the womb. Additionally, it prevents thickening of the lining of your womb, thereby making it unfavorable for an egg to grow in it. YAZ Tablet is a reliable and safe method for contraception if used correctly. It does not interrupt with sex and you can lead a normal routine life without any worries. Take it as directed by the doctor to get the most benefit.

Yaz birth control pill is a combined oral contraceptive pill. In addition to preventing conception and pregnancy, it has benefits in varied disorders of women’s health. The term ‘Combined Pill’ infers the dual presence of Estrogen and Progestin which are fundamental sex hormones that control fertility and menstruation. We carry Yasmin Birth Control Pill which is another combination tablet/generic used for the same indications.

Yaz ingredients consist of two main components. The estrogenic component of Yaz is Ethinyl Estradiol while the progestin contained is Drospirenone. Yaz is marketed by ‘Bayer Schering Pharma’ as a blister pack of 28 tablets. 24 of these are the active tablets that contain Ethinyl Estradiol and Drospirenone. These active tablets are light pink in color. The remaining 4 tablets are white in color and are inert in that they exert no hormonal action on the body and are added as reminders to complete a 28 schedule that mimics the natural menstrual cycle in most normal women. The back of the blister pack marks the rows of pills with directional arrows and the days of the week so as to facilitate easy dosing without missing a pill.

How to start with Yaz? Yaz is effective after 7 days of starting the first pack. The detailed instructions and Yaz dosage for birth control follow:

The 24 pink active Yaz tablets must be completed first, followed by the 4 white dummy tablets. It is recommended to start the first pack on the first day of the menstrual period. It is preferable to take the pill at around the same time daily. This is usually at bedtime or after dinner.

Starting the pack later than the first day of menses warrants additional protection in the form of barrier contraception such as condoms or a diaphragm for 7 days to ensure complete safety. On finishing the first pack of 28 tablets, menses will occur. In most women, such bleeding usually commences anywhere between 2-4 days after having completed the 24 active pills and is known as the ‘withdrawal bleed’. It is a kind of artificially induced menses on account of the hormones in the 24 active pills. The white inert tablets may be ongoing or may have just been completed.

The second or next pack of Yaz pills is to be commenced immediately after finishing the 28 tablets in the first pack regardless of the onset or duration of the withdrawal bleeding. There may be minor light bleeding or spotting while the active pills are ongoing; this type of bleeding is common with all contraceptive hormone pills and is called ‘Breakthrough’ bleeding. One should not stop taking the pills in such a situation because it usually reduces and stops in a few days.

What to do in case of missed pills? Missed pills pose a threat in that the drug levels in your blood fall and the ability of Yaz pills to provide contraceptive protection is reduced.

In the event of missed pills especially two or more you may not get your periods as expected, but you should get it after the second packet is completed. In any case, in the event of having missed two consecutive periods, you must consult your doctor.

How does Yaz pill work?

Clinical pharmacology. The combined actions of Ethinyl estradiol and drospirenone prevent conception in numerous ways of which the inhibition of egg release or ovulation is the most important factor. FSH and LH are vital hormones produced in the brain that act on the ovary and uterus. FSH is responsible for the progressive growth of the egg, while LH plays a pivotal role in ovulation by bursting the ovary (with a mid-cycle surge in its levels) to release the egg.

Ethinyl estradiol inhibits FSH while drospirenone retards LH and in unison they ultimately block ovulation. YAZ acts on the uterine lining to make it soggy and soft and moreover, it shrinks up the uterine wall glands. This action further prevents the implantation of a pregnancy that may have occurred from any escaped egg.

Lastly, Yaz can block sperm entry into the uterus. It facilitates a viscous thickening of the secretions at the narrow uterine mouth or cervix. This part of the uterus is like a bottleneck and under the influence of Ethinyl estradiol and drospirenone sperm transport is plugged here.

The clinical uses of Yaz:

Other helpful applications of Yazz Pills. Combined contraceptives provide benefits in other areas of women’s health such as:

Side Effects of Yaz Pills

These are minor unwanted reactions that occur with the use of combined contraceptives such as the Yaz birth control pill. The possible side effects are temporary and often easily managed.

Heart Disease and Vascular complications: The risks of Heart Attacks, rise in blood pressure, Brain Strokes, and blood clots (venous thromboembolism) is higher in women who smoke, have previous blood pressure, or heart problems, and/or have a history of blood clotting episodes or disorders. These problems are more than the age of 35 years. Drospirenone particularly predisposes to an increased risk of venous thromboembolism among other progestins.

Cancer Risks: There is a small but definite increased risk of developing breast cancer which tends to reduce gradually over the number of pill-free years, which disappears at 10 years of discontinuation. Some studies have reported an increased risk for Cervical cancer although this may not be directly attributable to the pill but to factors such as sexually transmitted infections which are higher in pill users for various reasons. Liver tumors are very rarely seen but there is an increased risk. Gall stones, Jaundice, and Gall bladder diseases are reported.

Yaz Birth Control Pill should not be used in these situations:

The following precautions must be taken when using Yaz birth control pill:

Important drugs that reduce the effectiveness of oral contraceptives include the following:

Be the first to review “Yaz® Tablets” Cancel reply 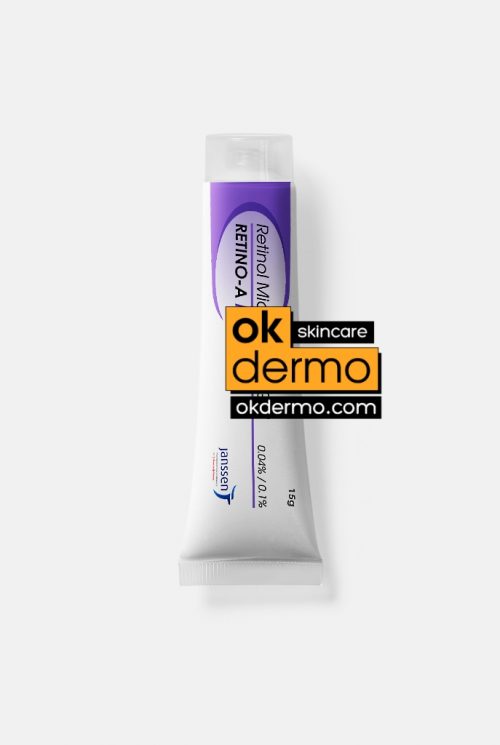 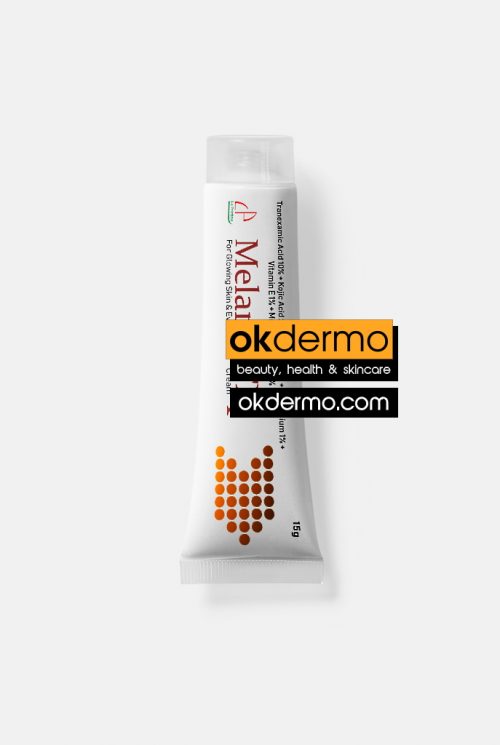