Indications: Insomnia and various disturbances of sleep, superficial sleep, light sleep, sleeplessness, drowsiness in the morning, weariness during the day, vivacity in the evening. Nervous restlessness and over-excitement of the nervous system. Neurasthenia, consequences of mental conflicts of long duration.

Influences favorably the regularizing of disturbed sleep, and neurasthenic symptoms.

Zincum valerianicum: Insomnia with twitching in limbs, nightmares, restlessness of the legs.

In general nervous exhaustion, the simultaneous use of VITA-C15 will give the best results. 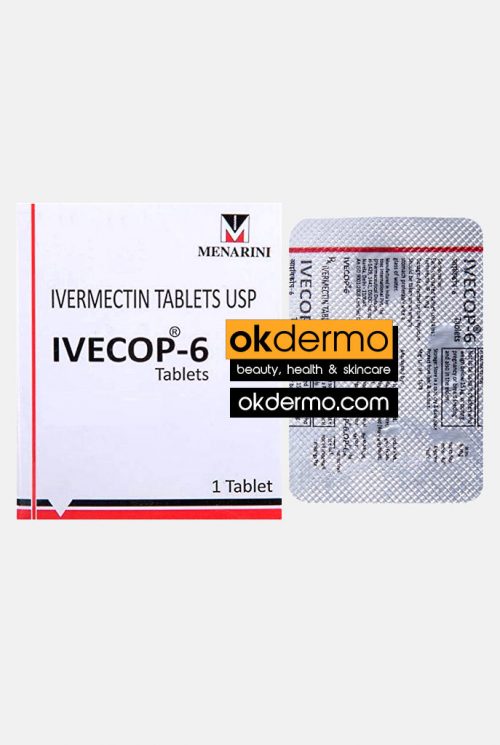