Advan® is a skin lightening and brightening cream along with prevention of aging, melasma, and hyper-pigmentation.

Advan Cream contains advanced skin whitening ingredients: Beta-white, Melanostaline-5 and Tyrostat which when combined helps in treating melasma, skin hyperpigmentation, dark pigmenting and other types of skin discoloration and pigmentation, also lowers the color of freckles on the skin.

Advan® is a skin lightening and brightening cream along with prevention of ageing, melasma and hyper-pigmentation. Advan Cream contains advanced skin whitening ingredients: Beta-white, Melanostaline-5 and Tyrostat which when combined helps in treating melasma, skin hyperpigmentation, dark pigmenting and other types of skin discoloration and pigmentation, also lowers the color of freckles on the skin. Advan® cream, besides preventing skin ageing, wrinkle formation, melasma and hyper-pigmentation is also an extremely effective as a skin and complexity brightening cream.

Beta-White also known as β-White is a TGF-β biomimetic peptide encapsulated in phospholipids liposome which reduces the MITF factor to decrease both the constitutive and facultative pigmentation pathways. Its properties include reduction in the appearance of pigmented spots and induce skin lightening effect after only 4 weeks. Also whitening activity proven on Asian Skin.This whitening peptide derived from soybeans works in two ways to help reduce the look of existing age spots while preventing new dark spots from showing up on skin.

Beta-White helps reduce the appearance of age spots and brightens skin complexion by targeting two different proteins associated with the production of melanin, tyrosinase and MITF, both of which play an important role in the production of the substance that gives skin its pigment. It is different from other whitening ingredients because it essentially supports healthy melanin synthesis in the skin, managing pigmentation levels so future dark spots are less likely to be visible while current dark spots fade.

The ingredient has been shown in studies to manage the production of dark spots – especially those that are a result of photo-aging caused by exposure to pollutants and UV rays – resulting in a more even skin tone. The peptide is encapsulated in such a way that it is able to not only better penetrate skin, but is also released continuously, so pigmented cells are targeted even hours after the initial application.

In clinical trials featuring participants ages 33 to 55, 100 percent of Beta-White users reported brighter skin, others saw a more uniform complexion and some saw a reduction in dark spots. Beta-White Peptide is used in premium skin care products – primarily age defying and whitening skin care creams, to help reduce the appearance of dark spots while lightening & brightening skin tone. Beta-White is developed by Lucas Meyer, a company based in France that focuses on the ethical production of high performing skin care ingredients. It is sourced from soybeans, which are grown worldwide by farmers using a variety of different practices to conserve and improve water and soil quality and maintain plant sustainability.

Melanostatine-5 – Nonapeptide-1 (melanostatine-5) is a skin lightening peptide, derived from the melanocyte stimulating hormone (MSH). It prevents the activity of tyrosine in the melanocytes, melanin synthesis inhibition and helps to even out your skin tone by lessening hyper-pigmentation. This process reduces the formation of unwanted pigmentation, allowing for the control over skin tone and brown spots. Melanostatine 5 is a biomimetic peptide antagonist of α-MSH which prevents tyrosinase activity and thus blocks melanin synthesis for better control over skin tone & brown spots. Whitening activity proved on Asian and European skin types.

In cosmeceutical terms, nonapeptide-1 is a radiance promoter and whitening agent. In technical terms it is a melanin synthesis inhibitor that works by interfering with the action of tyrosinase. Tyrosinase is the primary enzyme responsible for the synthesis of melanin in specialized cells called melanocytes. Any interference with tyrosinase prevent melanocytes from producing pigment. By inhibiting tyrosinase, nonapeptide-1 can help to reduce pigment production in the skin in animal studies and thus lighten darker areas that have been damaged by the sun and certain diseases.

There is some evidence that nonapeptide-1 acts by interfering with melanocyte stimulating hormone (MSH). MSH increases during pregnancy, as a result of certain medical conditions (e.g. diabetes, Addison’s disease), and as a result of excessive sun exposure. MSH is a derivative of adrenocorticotropic hormone. Synthetic analogues of MSH, such as melanotan II, mimic the effects of the natural molecule and can lead to skin darkening. Interestingly, not everyone responds to MSH. Red-heads, for instance, do not tan well because they have variations in their MSH receptors that result in poor response to MSH in the blood.

Research in fungi indicates that nonapeptide-1, at a concentration of 200 ug/mL, is capable of fully inhibiting the synthesis of melanin 2. Fungi are used in this particular research because they more closely approximate conditions in human cells, but require fewer resources than animal models. Research in animal models indicates that nonapeptide-1 may effectively reduce pigmentation, after just one application, for up to 28 days at a time. At 100 micromolar concentration, nonapeptide-1 can inhibit 25-45% of tyrosinase activity in animal models and can reduce the melanin content of melanocytes by 27-43% [4].

Tyrostat is a potent strong inhibitor of tyrosinase enzymatic activity, one of the main enzymes involved in the pigmentation process. It has higher activity than arbutin, turmeric and hydroquinone and with no unwanted side effects. Tyrostat® safely reduces skin pigmentation and erythema by limiting both melanin production and skin reddening for an even skin complexion. Tyrostat® also has outstanding results already after 3 week in the reduction of the appearance of age spots and a lightening improvement in Asian and European skin. 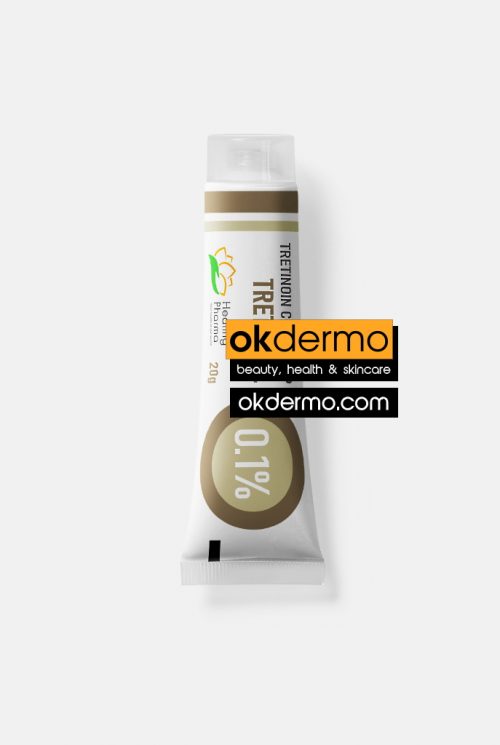 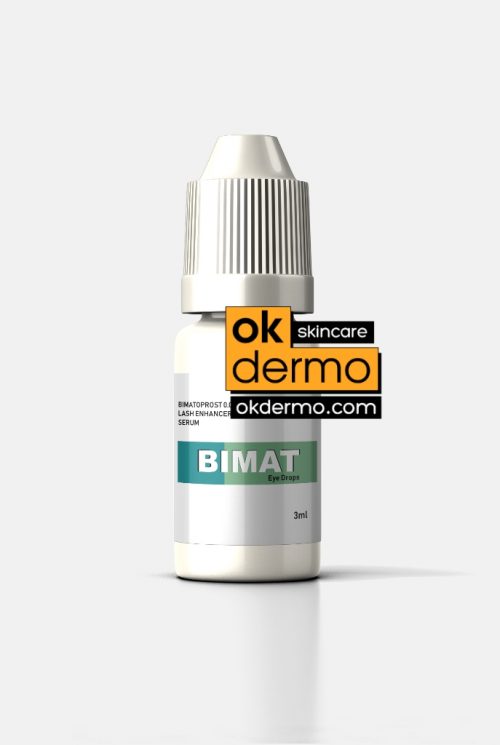 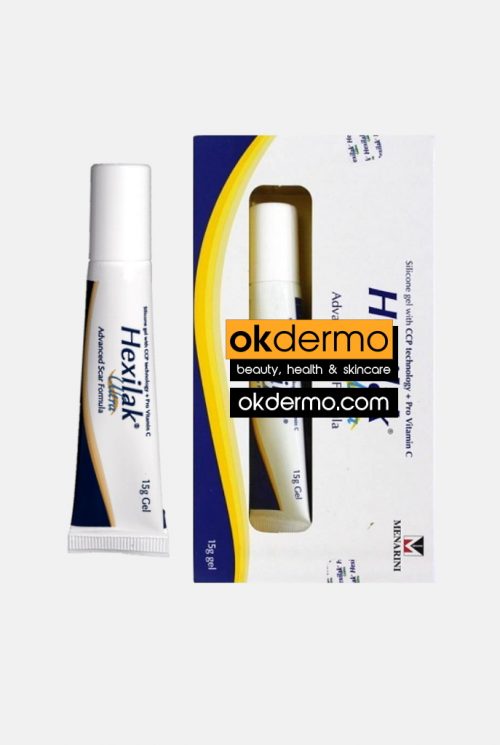