Blog » Everything You Need to Know About Retinol & Retinoids

Everything You Need to Know About Retinol & Retinoids 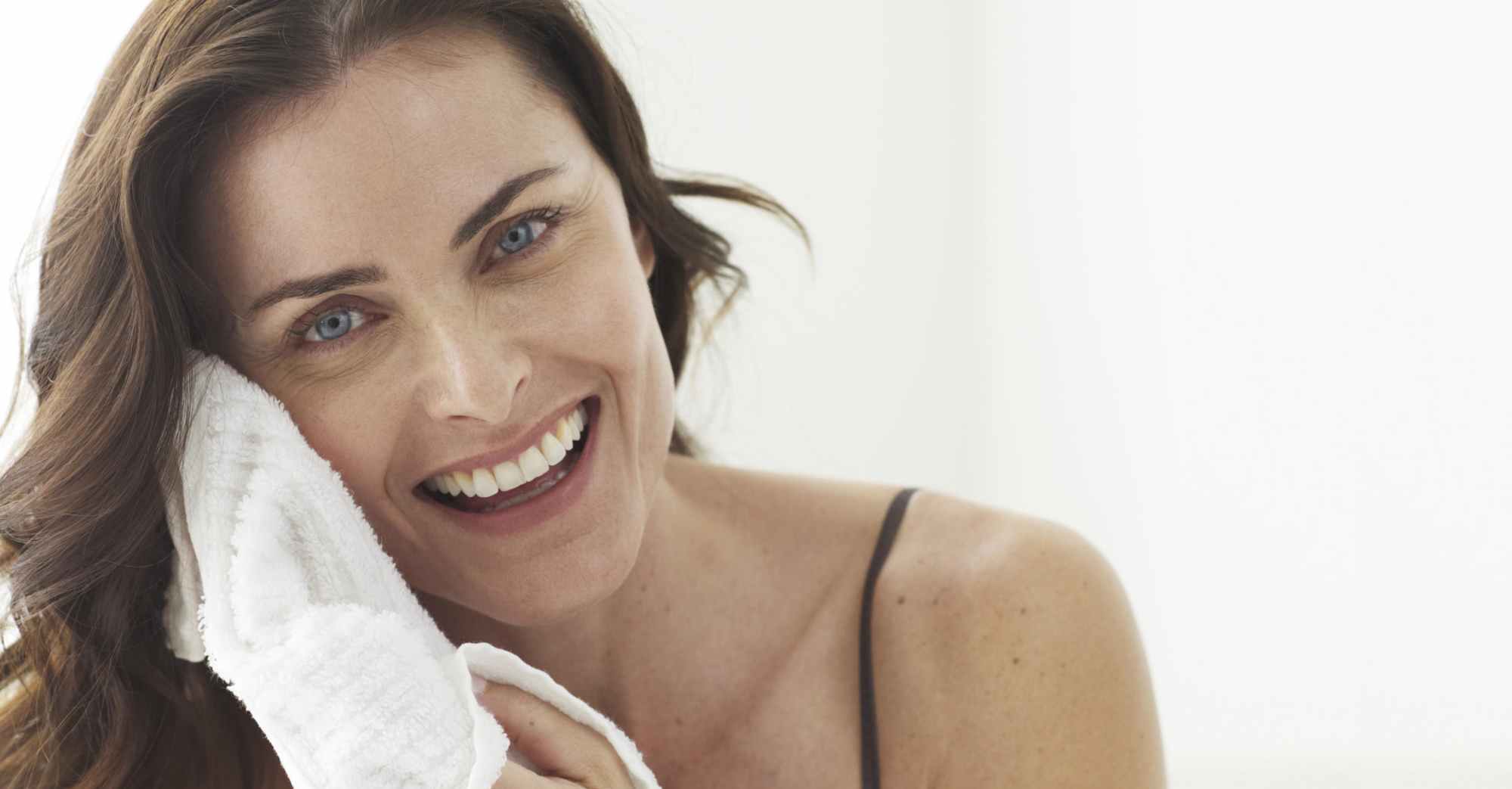 All the ingredients starting with R (Retinol, Retinoic Acid, Etc.) do the same thing?

Yes and no. Prescription strength formulas contain retinoic acid, the magic ingredient that fights visible aging; nonprescription alternatives need to be converted into retinoic acid by the skin at the cellular level. “In off-the-shelf formulas, the ingredient called retinol is the only derivative of vitamin A worth using,” says an associate professor of dermatology at the University of Michigan Medical School. “There’s a lot of literature showing that while retinol is more gentle than retinoic acid, biochemically it does exactly the same thing – it may just take a lot longer to see results.” The same can’t be said for the derivatives called pro-retinols (a.k.a. retinyl palmitate, retinyl acetate, and retinyl linoleate), which are the most gentle and weaker, too. Retin-A Cream is one of the strongest retinoic acid component cream available. Other OTC analogs like ROC Night cream with Retinol are weak and not contain pure all-trans-retinoic acids but only weaker formulas for general purposes.

Retinoids work by exfoliating your skin?

Retinoic acid swept away dead skin cells and it means exfoliating. “There’s often peeling and redness, but that’s a side effect of the irritation – not a true and even exfoliation, like the one you get from an ingredient like glycolic acid or other AHA acids,” says dermathologists. The peeling is generally not why people start looking better. In fact, it’s why most people give up using retinoic acids or retinols. Retinoids work at a much more profound level by affecting gene expression and causing enhanced skin collagen production, skin smoothing, and evening out of pigmentation.

You shouldn’t wear Retinoids during the day because they increase your risk of sunburn?

This is one of the biggest myths out there, it’s true that retinoids break down in sunlight, which is why they are bottled in opaque packaging and are still best worn at night – to make sure they aren’t rendered inactive. However, they do not make the skin more prone to sunburn. This misconception came about because in some early studies, people described putting on a retinoid, walking into the sun, and immediately burning. But that redness is likely related to heat exposure. Clinical studies have shown pretty definitively that retinoids do not lower the minimal erythemal dos of human skin, which is the amount of UV light you can take before the skin burns. When we talk about prescription strength Retinoids starting from 0.025% concentration you should always use UV Sunscreens no matter you go under the sun or staying at home, its obligatory!

You should always apply Retinoids to dry skin?

You’ll need to wait four weeks for your Retinoids to really work?

Many over-the-counter formulas claim you’ll see results within weeks, but in over-the-counter world it takes an average of 12 weeks for retinoic acid to produce noticeable changes in the skin – so stick with it for at least that long to see the benefits. By the way prescription strength retinoic acids like Retin-A starting acting same week, and dramatic improvements may seen within 1-2 weeks from start of usage.

Gentle Retinoids can be just as effective as stronger ones?

The answer is No. OTC Retinoids are the weakest, but medical strengths retinoic acids are very potent starting from 0.025% concentration. Sensitive skin are often code for a low concentration of active ingredients. However, dermatologists still recommend them because these lower concentrations (and soothing supplemental ingredients) make them the perfect gateway retinoid. Once a user with sensitive skin has tolerated a tube of that, over a period of several weeks, or a weaker Retin-A 0.025% Cream we can then graduate to a stronger retinoid knowing the skin cells are now better adapted to handle it.

You should stop applying a Retinoid if your skin gets irritated?

Irritation that flares up after adding vitamin A cream to your regimen is all part of the process. We’ve seen clinically that after two or three weeks, the skin cells adapt to the retinoic acid and begin to tolerate the ingredient and irritation caused by it. The caveat: We’re talking about reasonably flushed, drier-than-usual, lightly peeling skin. If the discomfort is prolonged or very uncomfortable, use it once a week or switch to a weaker formula.

You can’t take your Retinoid on vacation?

A change in climate won’t suddenly make your skin react to a retinoid you were tolerating a few days earlier at home. Once skin cells have adapted to the strength of the retinoid you’re applying, any irritation (called retinoid dermatitis) generally stops. It’s unlikely to flare up again until you switch to something stronger. Still, if you’re jumping on a long-haul flight or going skiing, it’s a good idea to layer a heavier moisturizer over your retinoid to avoid dryness, which makes skin more susceptible to irritation in general.

Ok, but you shouldn’t take it with you on your beach vacation?

We’re still processing the fact that retinoids don’t increase your risk of sunburn, too. But get this: Combining retinoids with island hopping may even be a good thing. They not only boost collagen production, but may also have the potential to stop photoaging before it starts. They’ve been shown to prevent the rise of collagenase – the enzyme that breaks down collagen—after UV exposure. But please remember to use strong Sunscreens when on vacation!

Don’t put Retinoids around your eyes. The skin there is too sensitive?

Not only can you, you really should – that’s where most of the damage shows up. “Studies have shown that people who apply retinoids right up to the eyes get the best results. And if you get it in your eye? It may sting a little, but it won’t do any harm, and the skin there is no more likely to get red or flaky than anywhere else on the face. But please don’t use strong Retinoids starting from 0.04% concentration under your eyes, they are really strong for under eye sensitive skin!

The skin-smoothing benefits of Retinoids plateau after about 3 months?

Several clinical studies have shown that prescription retinoids will significantly improve skin for over a year, when used 2-3 months, and Johnson & Johnson recently completed a trial demonstrating that over-the-counter retinol smooths wrinkles and fades blotches over 12 months, too, not so significantly. OK, so what are you supposed to do after the year is up? The answer isn’t to rush off and embrace a new ingredient (peptides, anyone?). Your skin may just be ready for a stronger prescription retinoids.

“Marcella Jiovanni actively promotes the importance of maintaining healthy skin, she envisions the future of dermatology as moving away from pure medical, pharmacological dermatology and flowing more toward a holistic approach to wellness and skincare.”