Serum Institute of India Pvt. Ltd. is now the world's largest vaccine manufacturer by a number of doses produced and sold globally (more than 1.5 billion doses) which includes Polio vaccine as well as Diphtheria, Tetanus, Pertussis, Hib, BCG, r-Hepatitis B, Measles, Mumps, and Rubella vaccines. It is estimated that about 65% of the children in the world receive at least one vaccine manufactured by Serum Institute. Vaccines manufactured by the Serum Institute are accredited by the World Health Organization, Geneva, and are being used in around 170 countries across the globe in their national immunization programs, saving millions of lives throughout the world.

Serum Institute of India was founded in 1966 by Dr. Cyrus Poonawalla with the aim of manufacturing life-saving immuno-biologicals, which were in shortage in the country and imported at high prices. Thereafter, several life-saving biologicals were manufactured at prices affordable to the common man and in abundance, with the result that the country was made self-sufficient for Tetanus Anti-toxin and Anti-snake Venom serum, followed by DTP (Diphtheria, Tetanus, and Pertussis) group of Vaccines and then later on MMR (Measles, Mumps, and Rubella) group of vaccines.

The Philanthropic philosophy of the company still not only exists but has been proliferated to bring down the prices of newer vaccines such as Hepatitis-B vaccine, Combination vaccine, etc., so that not only Indian's but the entire underprivileged children of the world are protected from birth onwards. 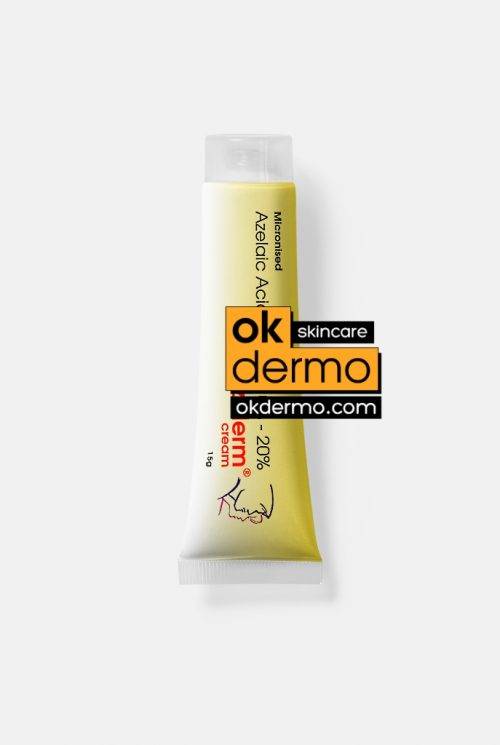